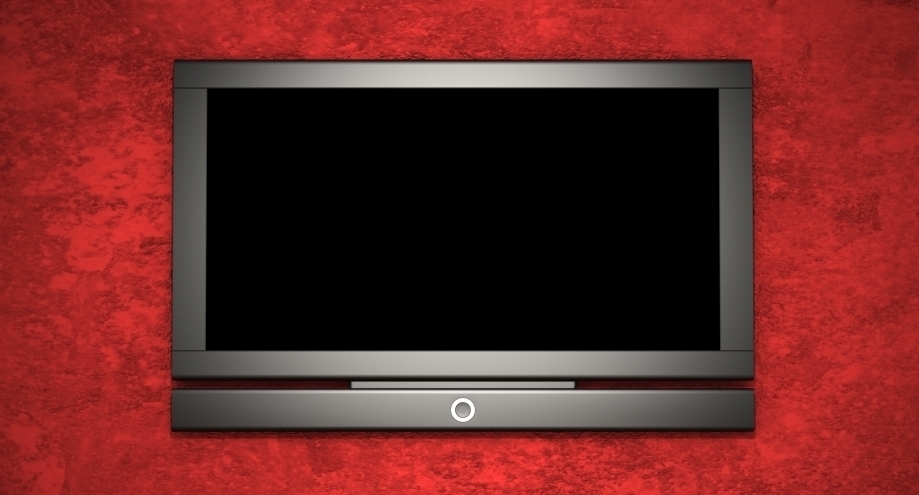 Under the stability law 2016, issued by Mr. Renzi’s Government, the RAI TV licence fee reform has also been passed. To date, however, there are no absolute certainties about the terms of application and payment.

The cost of the licence fee would decrease from € 113.50 in 2015 to € 100.00. The idea of the government is to debit the electricity bill with the relevant amount, dividing it into 10 equal instalments of € 10.00. Since the bill is issued every two months, the user should be charged € 20.00 in each bill, for 5 consecutive bills. Obviously enough, such instalments must match the two months’ payment system.

The foregoing should be implemented as from 2017, in order to allow electricity companies to prepare the new bill. Therefore, 2016 should be a transition year, during which the method of payment should be as follows:

WHO MUST PAY THE TV LICENCE FEE?

According to current laws, the TV licence fee must be paid by each owner of one or more TV sets, or “one or more appliances fit for and adaptable to receiving the signal from radio and television programmes, regardless of the quality and quantity of the related use”.

Obviously enough, being the holder of an electricity bill is the second condition.

If the holder of the electricity bill should not own a television set or any other appliance as specified above, he or she must inform the Agency of Revenue thereof, sending an exemption application.

Finally, in case of bank domiciliation of the electricity bill, the TV licence fee will be paid automatically, without having to provide one’s bank with any additional information and/or authorization. As a result, in the event that the TV licence fee should not be payable, automatic debiting should be deactivated, at least temporarily.