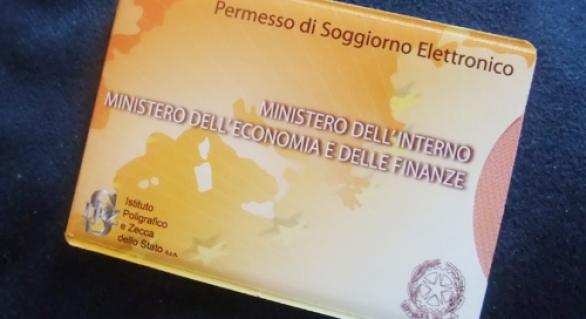 The refugee flow towards Europe over the past few years has resulted in significant delays in the management of applications for work immigration to Italy only in the latest few months, probably following the handling procedure agreed upon by the various Italian provinces.

As the regularization of all entry visas is managed by local police forces in the same offices, non-differentiation among immigrants for such reasons as:

has caused congested procedures, which have become objectively difficult to deal with.

In particular, while until a few months ago it took approximately 20 days to have one’s fingerprints taken in Milan after the first residence permit – or its renewal -, it now takes up to 2 months.

In some other cities, where immigration procedures were already taking longer to be completed, they now take, on average, up to 5 months. The same consideration can be made for the next step – that is, from fingerprint identification to permit issuance: immigrants now have to wait up to 2 months in Milan and  to 5 in other provinces.

The situation is getting worse in certain police offices, due to staff cuts, the use of personnel for other police duties, internal organization and system changes or poor training of the officers who manage the applications. By way of an example, Professional Relo has found that the police offices in Trento, Piacenza, Varese, Brescia and Bari are among those that take longer to deal with the procedures.

The recent change in the amount relating to residence permit applications – from € 27.50 to € 30.46 – also cause delays and confusion. Police headquarters and post offices, which are responsible for sending applications, have not been brought up-to-date about the change by the relevant authorities, thus being unable to provide information and handle the documentation properly. What is more, as most users are unaware of the change, they have kept submitting permit applications according to previous standards; this will result in the need to adjust payments to the new amounts being charged, thereby leading to further delays.

While the late issuance of the permits being applied for may not cause inconvenience to the immigrants who live in Italy permanently, or whose nationalities do not involve the obligation to get visas for short-term stays in other European countries, it may become a major hindrance for those who need to go on business trips and move frequently. Postal receipts are not valid to travel in the Schengen Area.

We at Professional Relo hope that we will soon be able to announce a simplification of the procedures, and will be delighted to assist our customers in the most effective and up-to-date way possible.