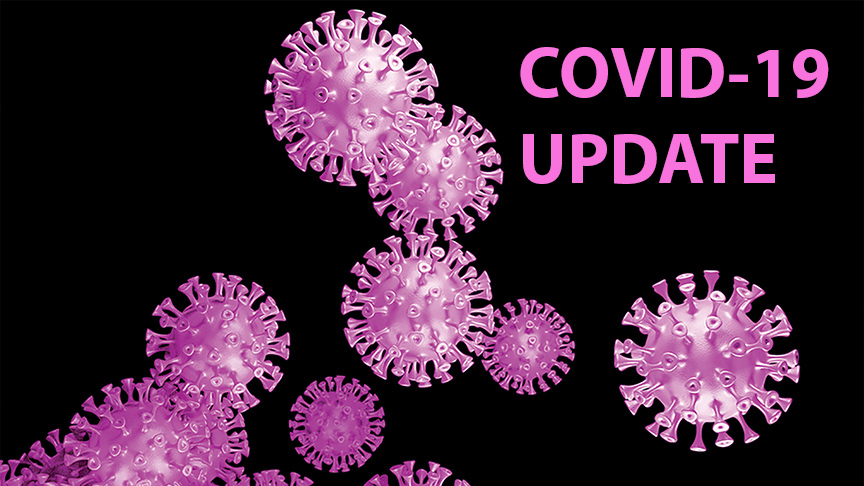 While Italy is still divided into 3 different zones (yellow, orange and red), each based on specific measures for containing the Covid-19 virus, a New Prime Ministerial Decree (DPCM) came into force on December 3, 2020, introducing further limitations which will be applicable from December 21, 2020 to January 6, 2021.