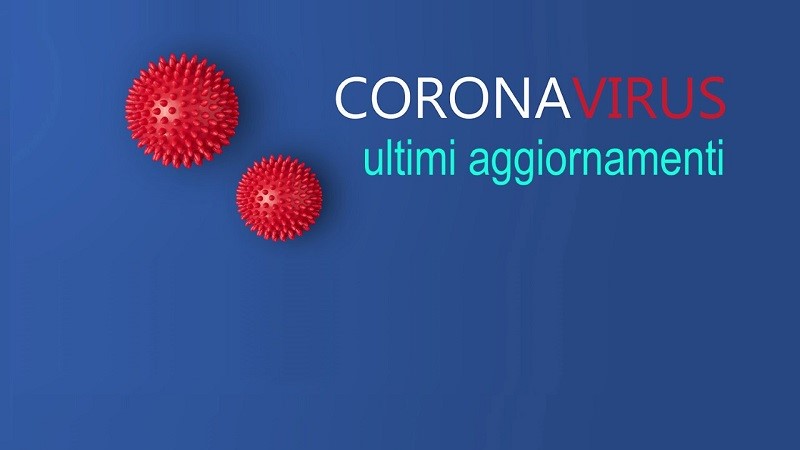 Below is the list of the new measures issued by the Italian Government for the period between January 7 and January 15, 2021

January 9 and 10: ORANGE area across Italy

January 11-15: Italy may be divided into zones according to the Rt index recorded in each region

On Friday, January 8, the Italian National Institute (ISS) will determine – on the basis of the Rt index – which regions will switch back to yellow, which ones will remain orange, and – in the worst case scenario – which ones will be brought into the red zone.

Nursery, primary and junior secondary schools will reopen on January 7.

High school students will be back to school (partially) on January 11. However, this decision may not be final, pending the recommendations of the Technical Scientific Committee who are meeting on January 8. Actually, some regions have already postponed secondary school pupils’ return to school to either January 25 or February 1.