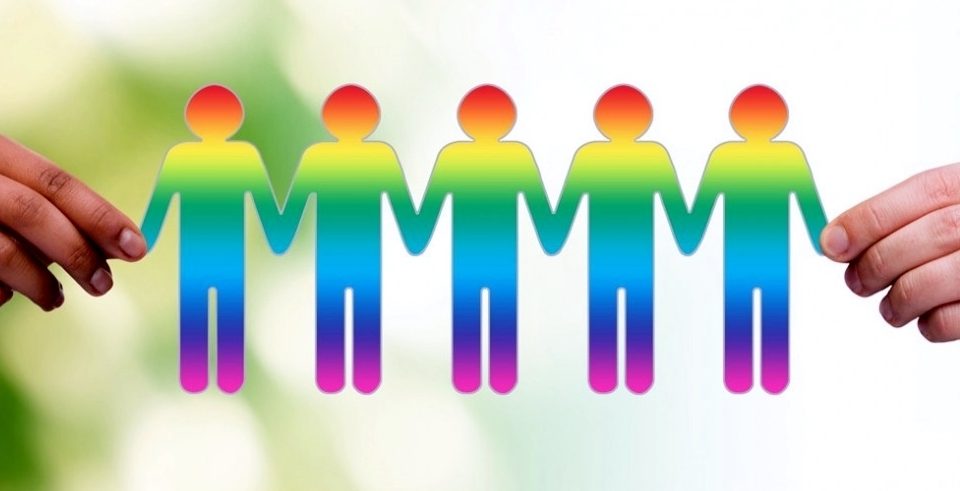 On May 11th, 2016, the bill “Rules and regulations governing civil unions between people of the same sex and cohabitation” was approved.

Any homosexual couples who decide to unite in accordance with new law provisions may benefit from the opportunity – like married couples – to get the residence permit for their respective foreign partners for family reasons.

The said rules and regulations should be implemented by all authorities as from 05/06/2016; however, although the law has been brought into effect and the Ministry of the Interior has sent circulars to the relevant local authorities, the application to specific situations has not been made clear yet, and such public offices as town councils, prefectures and police headquarters do not seem to have converted the new rules and regulations into a procedure.